My Ode to Femininity & Blackness 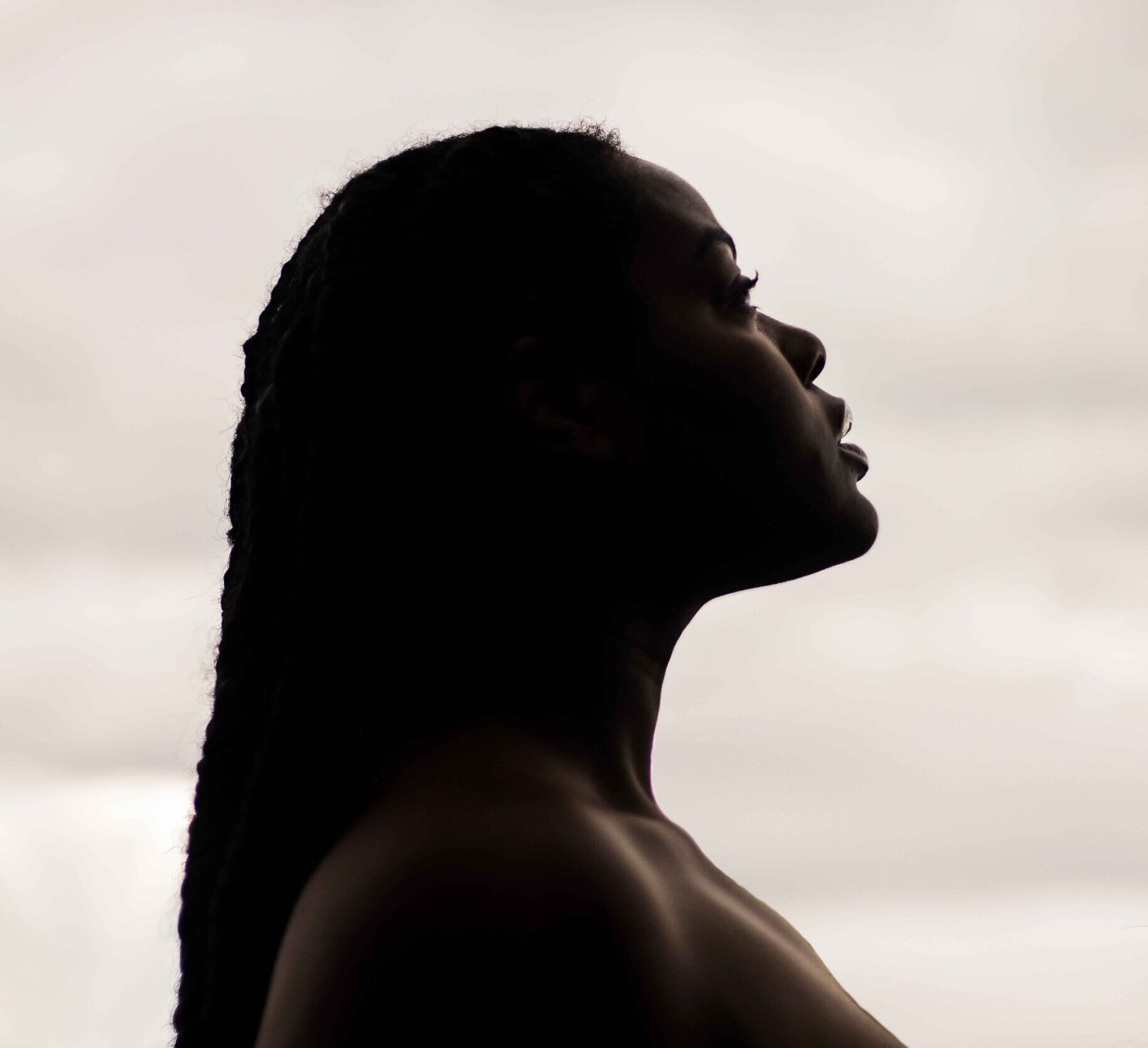 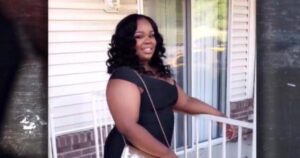